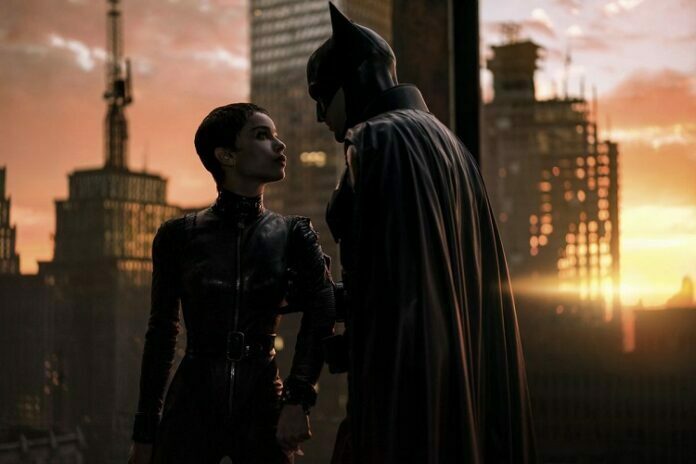 Movies have long known to entertain, influence and inspire people. Several predictions were being made about the world ending in December of 2012. However, we did surpass this claim and are happily living in 2013 looking forward to more eventful years ahead. However, there are several directors and filmmakers that have tried to capture the essence of the world ending at some point in time. While some of these movies failed to make a mark, others successfully went ahead to become classic films that are still loved by movie buffs. From living in survival bunkers to using hi-tech gadgets as a means for survival, films have captured it all. Given below are some of the best movies of all times that are realistically based on the end of the world.

This movie released in the year 1995 and still manages to make it to the top 5 list of movies that you must watch in this particular category. The film that inspired the maker of 12 Monkeys was in fact a French movie shot in 1962 and is easily considered a classic. 12 Monkeys can easily be considered as an exceptional end of the world movie with Bruce Willis playing the role of futuristic man troubled with mental instability. He has travelled back in time with a deadly virus in tow to destroy the world. This is the movie where you will also get to witness Brad Pitt in a completely deglamourized role lending realness to the feel of the movie. Terry Gilliam’s efforts and hard work paid off effectively with the instant success of this movie.

Lars Von Trier, who has previously made path breaking movies like Breaking the Waves and Antichrist ventured into a saga that meticulously describes the end of the world. This movie that was released in the year 2011 has sad undertones with an immense emotional content but in a way that does not get cloyingly touching and is just right to tug at the heart strings. The story itself is narrated in two distinct sections. The first has Kirsten Dunst in one of the most challenging roles of a to-be-bride who has to keep up with her raging depression. The second part focuses on the antiques of her sister and the Blue Planet that threatens to destroy the earth. The use of apocalypse in this movie is essentially metaphorical.

This movie which released in 1977 is directed by Australian director Peter Weir. His movies are more inclined towards atmosphere and catastrophes triggered by such atmospheric events. Richard Chamberlain is the lead actor of the movie and portrays the role of a lawyer. He wishes to protect the Aboriginals and therefore, takes up a job that calls for their protection. The main reason for this is a fight among them that leads to them killing one of their own in the midst of a deadly storm. Richard Chamberlain goes into investigating what exactly had happened and finds out new mysteries unravel before his very eyes. It is a very rich movie with a dark subject matter.

H.G Wells had penned down a novel of the same name in the year 1953, which went on to became a classic. This classic was then adapted into a movie in 2005 by director Bryon Haskin. Starring Tom Cruise, the film revolves around his journey as he fights alien attacks and him struggling to find an answer for the 9/11 attacks. It has a personal agenda in terms of the saving the world. The only things missing are in fact survival bunkers.

Tips to Choose a Diet Menu that is Cheap But Effective

How to Start a Private Investigation Business in India

Preparing For Your Summer Holiday